Winter Springs, Fla. – Traditionally, post election polling tends to follow the results – especially in a wave election as we saw this past November. However, since the next major elections will focus on selecting a Presidential nominee for both Republican and Democratic parties, Gravis Marketing, a nonpartisan research firm based in Winter Springs, Fla decided to inquire about the pulse of 811 Republican voters in Florida regarding potential election match-ups. The poll has a margin of error of plus / minus three percent and was conducted November 19 – 20, 2014 using Gravis Marketing IVR Automated telephone technology.

The focus of the Gravis polling then shifted to potential match-ups for the Republican nomination for the 2016 Presidential Election. The first pair asked of Florida Republican voters were Florida politicians Marco Rubio and Jeb Bush. “If the Republican Primary election for President were held today and the candidates were Jeb Bush and Marco Rubio, whom would you vote for?” 44 percent of voters would currently support the former Governor Jeb Bush, while 34 percent indicated support for the current Senator, Marco Rubio. 22 percent of those polled were undecided at this point.

The next potential match-up was expanded to include more potential candidates. “If the Republican primary election for President were held today and the candidates were Marco Rubio, Jeb Bush, Nikki Haley, Chris Christie, Rick Santorum, Rand Paul, Ted Cruz, and Paul Ryan, whom would you vote for?” In this case, former Florida Governor Jeb Bush led the pack, receiving 33 percent support. Rubio received 14 percent support in his home state. Capturing 11 percent each were Senators Ted Cruz and Rand Paul, while Chris Christie, Nikki Haley, Paul Ryan and Rick Santorum captured less than 10 percent support individually. 13 percent of those asked were currently undecided.

Gravis Marketing founder and President Doug Kaplan added some interesting comments in regards to the results shown in this recent polling. “We conducted the poll because you have an interesting dynamic happening at this moment. Most political experts believe that both Rubio and Bush won’t run. The Bush family saying is a 50 / 50 chance and that he is leaning towards a potential 2016 run for the Presidential office. Rubio says he will make  a decision in weeks.”

Kaplan continued to state; “Rubio has a few drawbacks – the first is he would have to give up his Senate seat. He still very young he could still run 20 years from now and not be as old is Hillary Clinton when she is sworn in.  The questions for Bush is that he has not been in office for over 10 years it’s a completely different political landscape now.”

“What the Poll tells me is Bush is incredibly popular. The Republicans have a really strong field this time; however with his popularity, Bush seems to have a clear advantage. In a fractured field some of his positions that are not aligned with the Republican party common core and immigration he can get away with because it’s not a direct one-on-one election. As it stands now, I’d predict either Bush  or Rubio will be the Republican nominee – assuming that both candidates will make the decision to run for the Presidential office in 2016.”

With the potential that Marco Rubio would vacate his Senate seat, the potential exists for a new Republican candidate to rise from the ranks to replace him in Washington DC. As such, the Gravis Marketing poll included this question; “If the Republican primary election for Senate were held today and Senator Marco Rubio was not a candidate and the candidates were Pam Bondi, Jeff Atwater, or Adam Putnam, whom would you vote for?” 38 percent of those asked currently would cast a vote for Pam Bondi, while Jeff Atwater received 17 percent support and Adam Putman captured 16 percent.

Doug Kaplan opined; “On the Senate side if Rubio is to give up the current Senate seat to run for President there are currently three, very strong contenders in Adam Putnam Jeff Atwater and Pam Bondi. I think Pam Bondi was the big winner in last election that no one talked about. Bondi brilliantly moved to the right and is probably now considered one of the most conservative Republican politicians – especially in the social at home issues which matter to primary voters. She appears to be setting herself up for long term success; knowing she’s going to have a tough primary coming up maybe for Senate and eventually, perhaps for Governor.” 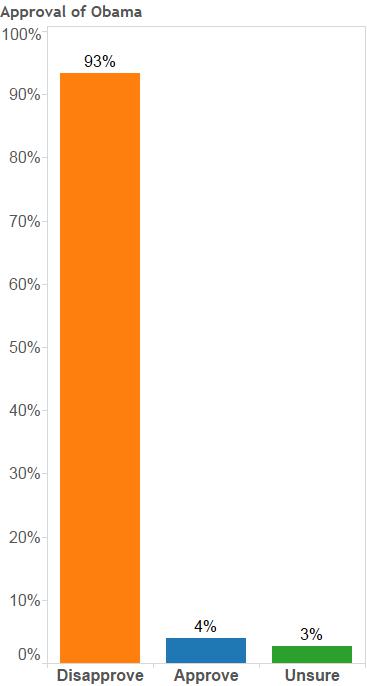 If the Republican Primary election for President were held today and the candidates were Jeb Bush and Marco Rubio, whom would you vote for?

If the Republican primary election for President were held today and the candidates were Marco Rubio, Jeb Bush, Nikki Haley, Chris Christie, Rick Santorum, Rand Paul, Ted Cruz, and Paul Ryan, whom would you vote for? 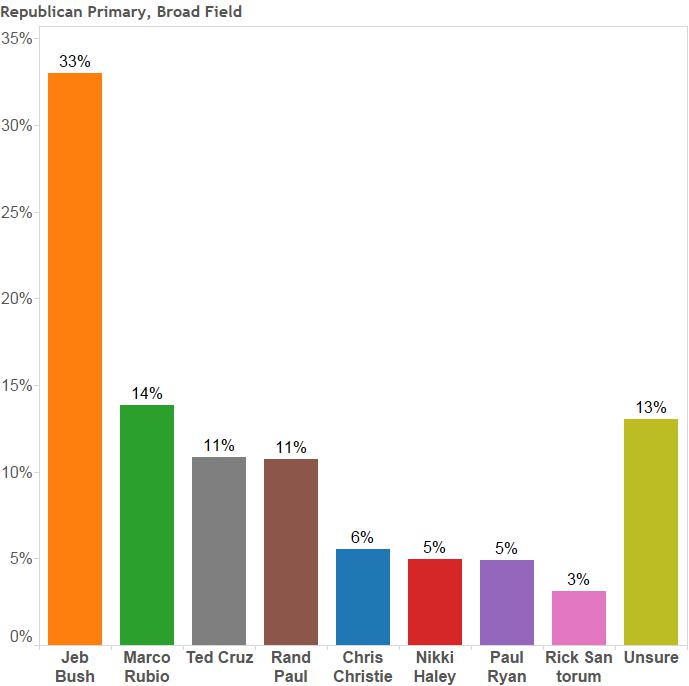 If the Republican primary election for Senate were held today and Senator Marco Rubio was not a candidate and the candidates were Pam Bondi, Jeff Atwater, or Adam Putnam, whom would you vote for? 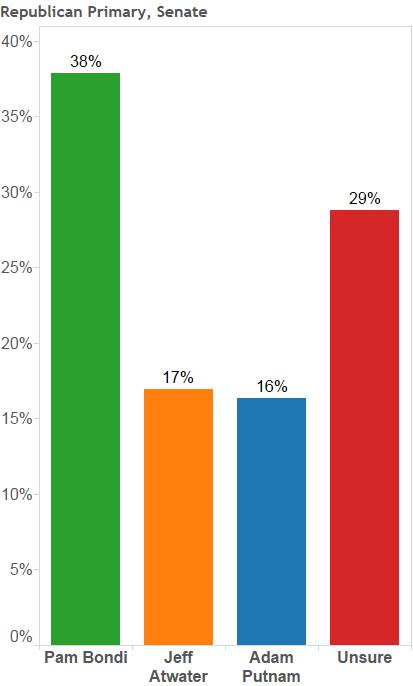 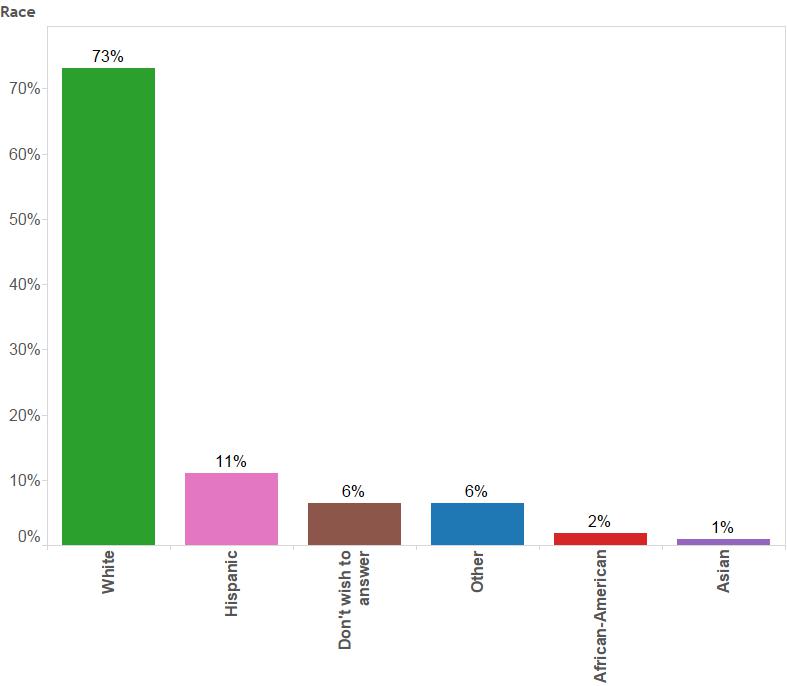 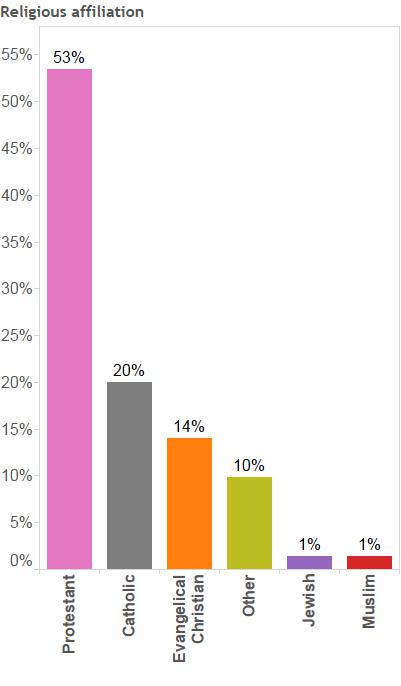 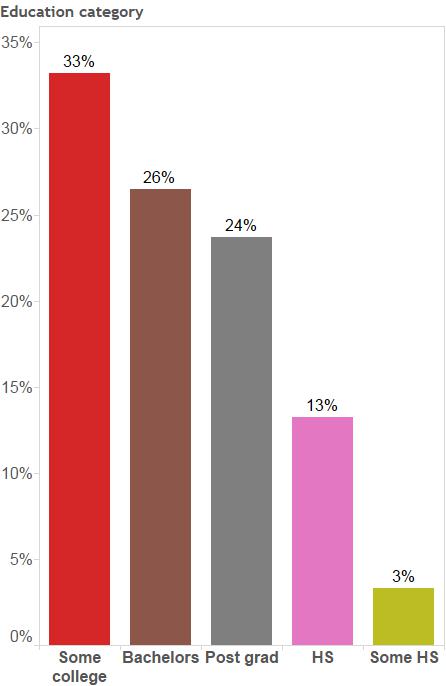