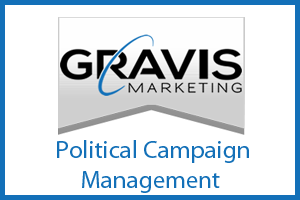 Winter Springs, Fla. – Coming off a big win in New York, Democrat Presidential candidate Hillary Clinton is looking to secure the Presidential nomination when California voters decide on whom to award their large delegate share. However, the Golden State has multiple races and ballot initiatives to consider when voters take to the polls this upcoming November. Gravis Marketing, a non-partisan political research firm based in Winter Springs, Fla. recently conducted a random survey of 846 likely Democratic Primary voters and 2,088 voters overall to capture the pulse of the voting segment on both their choice for US President but also local state issues.

The poll which was completed by political campaign website developer Gravis Marketing April 7th through the 10th has a margin of error of ± 3.4% for Democrats and 2.1% for all respondents at the 95% confidence level. The polls were conducted using automated telephone calls (IVR technology) and online responses, with the results weighted by relevant voting demographics.

The first question in the Gravis Marketing phone surveys asked the Democrat pollsters; “Assuming you had to vote today, which 2016 Democrat Candidate would you vote for?” Twelve percent of all those polled indicated that they were currently unsure as to whether they’d vote for Hillary Clinton or Bernie Sanders. The majority of those polled, 47 percent indicated support for Clinton while Sanders received 41 percent of the potential vote. However, with twelve percent still uncertain of their vote, the margin of error and the current gap of six points are well within striking for the Sanders campaign.

The likely voters were then asked, “If the election for US Senate were held today and the candidates were Democrat Kamala Harris and Democrat Loretta Sanchez, who would you vote for?” All 2,088 participants were asked this question, with 52 percent indicated they were unsure as to whom they would vote for between the two candidates. Kamala Harris received 29 percent of the potential vote while Loretta Sanchez netted 19 percent.

The participants of this Gravis Marketing survey were listed in a State of California registered voter database.  The total of each question listed below may not equal or total up to 100% because of rounding. 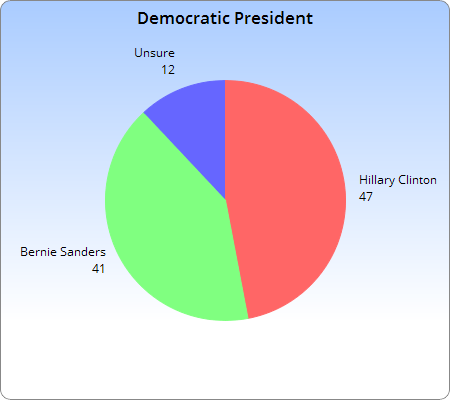 If the election for US Senate were held today and the candidates were Democrat Kamala Harris and Democrat Loretta Sanchez, who would you vote for? (all respondents) 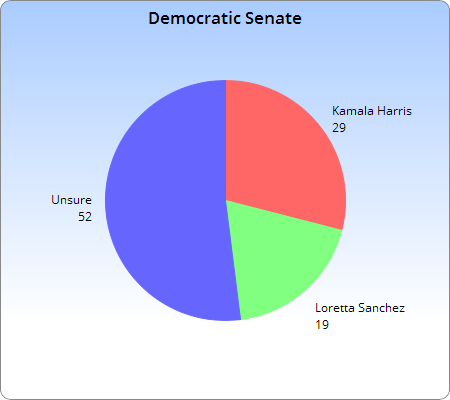 The following questions are for demographic purposes:
How likely are you to vote in the California Presidential Primaries? 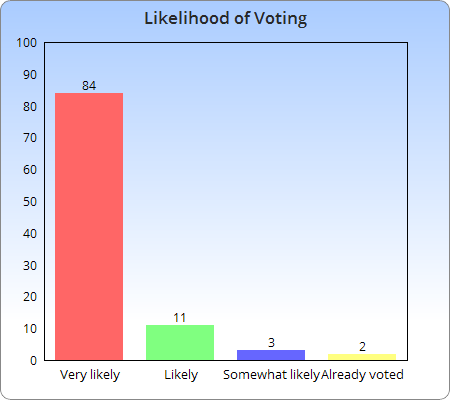 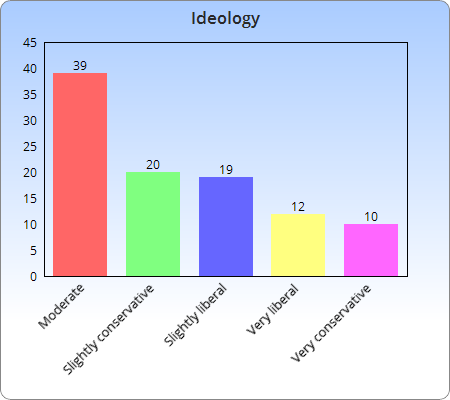 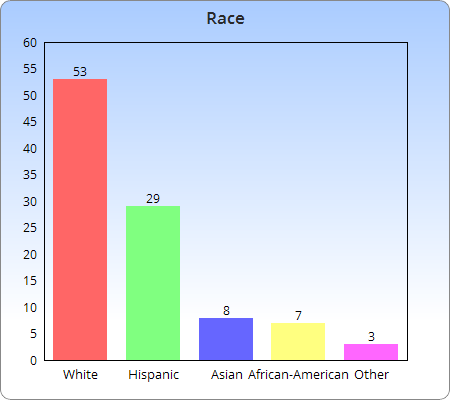 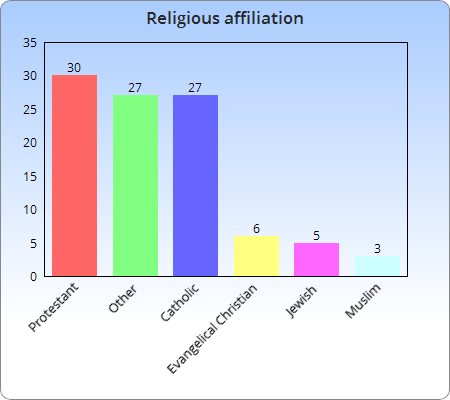 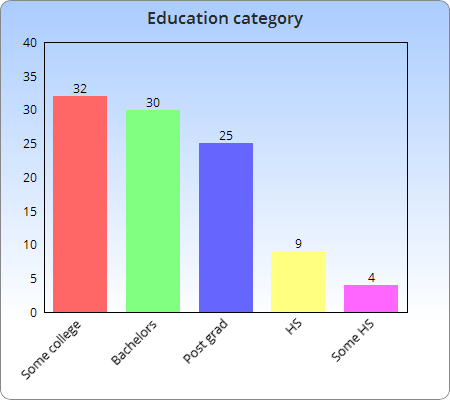 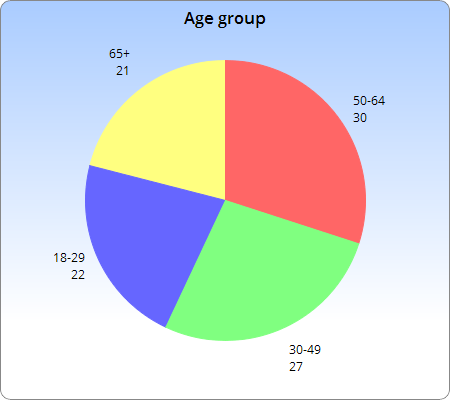 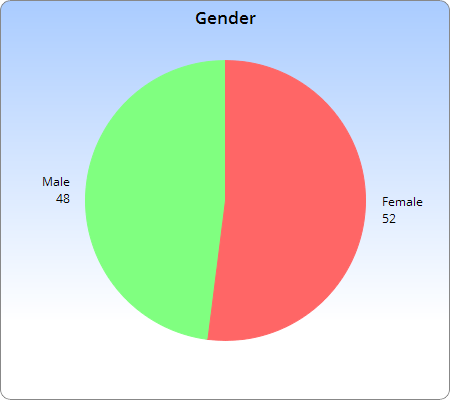